Queen’s Park was created between the post war years and the 1960’s and now provides a green oasis of tranquillity amongst the hustle and bustle of the town centre. The design and features of the park reflect, in particular, the informality of the period and was recognized in 2001 when it was placed on the “Register of Parks & Gardens” as a Grade II site by English Heritage.

Today, Queen’s Park is a place where cultivated plants and trees are grown in natural surroundings with an atmosphere of freedom and space characterised by glades and vistas created by the non-symmetrical planting of trees and shrubs.

The earliest suggested occupation of the Queen’s Park site is a reference by local antiquarian, Arthur Passmore, who nearly a century ago, excavated part of what is believed to have been a Roman building on the north slope of the Old Town hill (old Swindon) in what is now Queen’s Park.

Swindon’s rich railway heritage left their mark on the town in more ways than one. Unsuccessful attempts in the latter part of the 19th century to create a tunnel joining the Great Western Railway to Swindon’s other railway – the Midland & Southwest Junction Railway (M&SWJR) under Old Town hill.

Progress was slow due to the complex geological structure of the hill with its bands of stone, sand, and sandy clay as well as a high-water table with many subterranean springs that caused frequent collapses. Work struggled on but finally stopped in 1876 and the area filled back in, and houses built on top (Hunt Street). There is little evidence that work ever progressed beyond the digging of a very substantial cutting as shown on the 1886 OS map. However, rumour has it that following one collapse, several railway trucks were buried and left in the tunnel.

In 1982, major engineering works were carried out to stabilise and drain the slope using a series of very deep drainage trenches, up to 6 metres deep, spread across the slope in an attempt to reduce the water pressure. The water flow from these deep trenches was recorded at 37,000 litres a day (9,700 gallons).

Today, much of the area has regenerated with trees and other vegetation although it is still possible to see evidence of the engineering works from the lakeside walk.

For more information on the railway tunnel in Queen’s Park, please visit www.tunnelhouse.co.uk

Around the 1870’s, the area belonged to a local builder and brick maker called Thomas Turner who used the clay to produce a variety of local, distinctive dark red bricks and ornate terracotta embellishment. Examples of his work can be seen on the outside of a pair of houses nearest to the park at 148 -150 Drove Road. These were known as the “catalogue houses” as they displayed the range of products made at the works.

The Garden of Remembrance, located off Groundwell Road, was officially opened by Princess Elizabeth in November 1950. The Garden was created to commemorate those who fell in the Second World War and the new public park was named Queen’s Park after her visit.

A recent addition to the Garden has been the VE / VJ Day Memorial.

The Show House opened in 1964 and originally contained a variety of tropical and exotic plants such as cacti as well as a small pond. Unfortunately, due to winter storms in the early 1990’s and the overall condition of the timber glazing bars in the roof, much of the structure was removed to leave just a brick shell behind. The Parish Council are currently looking at options for this area.

For more information on the history of Queens Park visit this webpage.

Queen’s Park is open daily throughout the year with the following features:

A few of the notable trees that can be seen in Queen’s Park: 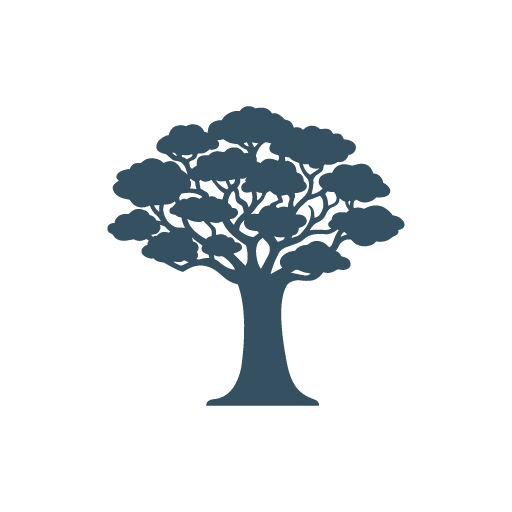 Queen’s Park is open daily throughout the year although all the gates are locked at dusk; details of the park closing times can be found via this link.

How to get there

Queen’s Park is located near to the Town Centre with main entrances being off Drove Road and York Road with additional entrances off Groundwell Road and at the bottom of Durham Street.

There is no designated car parking for Queen’s Park, so please use public transport or the public car parking facilities available in the Town Centre.

Booking the Parks for Events

The Parish Council is committed to keeping the parks open for all visitors free of charge. However we do consider hiring sections of the park out to companies and community groups. For more information please visit our private bookings page.