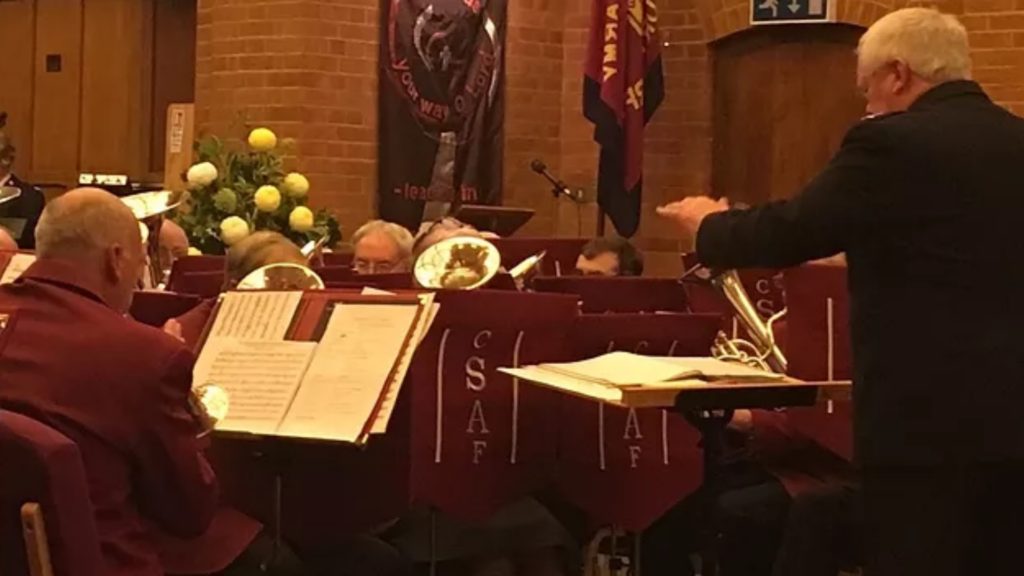 Join the Central Southern Area Fellowship Band of the Salvation Army at the Town Garden’s Bandstand for a FREE concert on Sunday 26 June at 3pm.

The Central Southern Area Fellowship Band was formed in 1996 following an initiative by Peter Barlow, the band′s retired secretary. The band is that it is made up of bandsmen from corps across multiple Divisions of the UK Territory.

Music At The Bowl: A Night At The Opera

Theatre At The Bowl: Bouncers