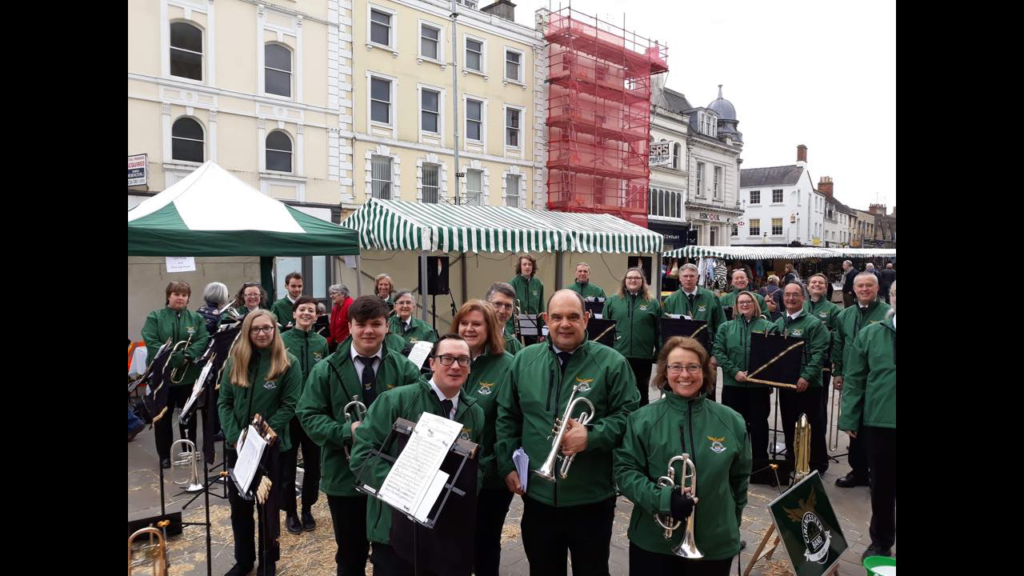 Join Cirencester Band in a brilliant FREE concert at the Town Garden’s Bandstand on Sunday 29 May as part of our season of summer music.

Cirencester Band is a community band formed in 1919 and is formed of members aged 9 to 99! The band was formed in 1919 and celebrated its centenary in 2019. The band play a wide ranging but generally light repertoire. During the summer they play for village fetes and give bandstand concerts in Cirencester and local towns.