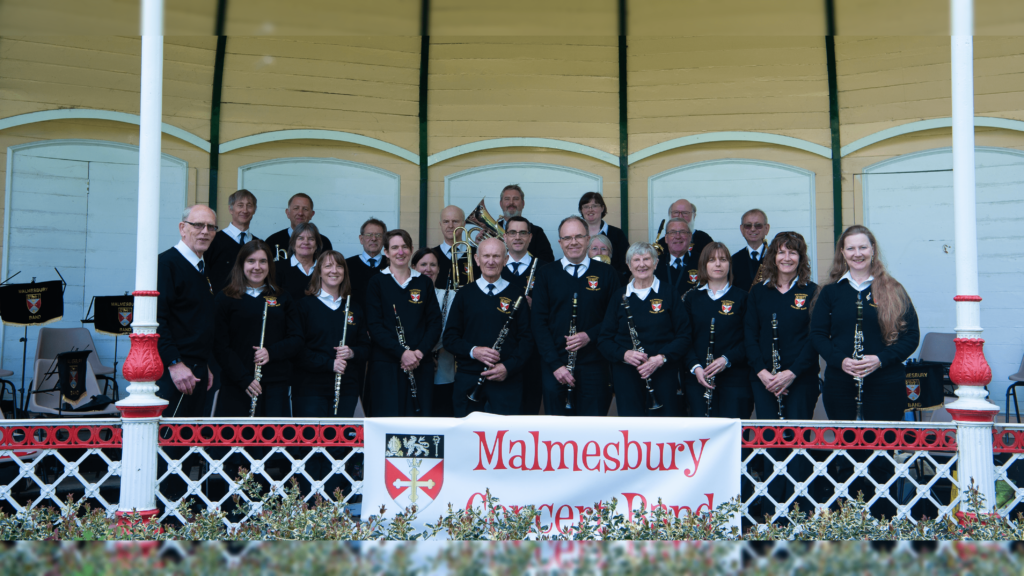 The Malmesbury Concert Band play at Queen’s Park in a brilliant FREE concert on Sunday 17 July as part of South Swindon’s summer of music in the parks.

The Malmesbury Concert Band was formed as the Malmesbury Town Band as long ago as 1859! It is a concert band with around 25 playing members on woodwind, brass and percussion instruments. Its new programme this summer will include a wide variety of classical, popular and original wind music.

Music At The Bowl: Voodoo Room