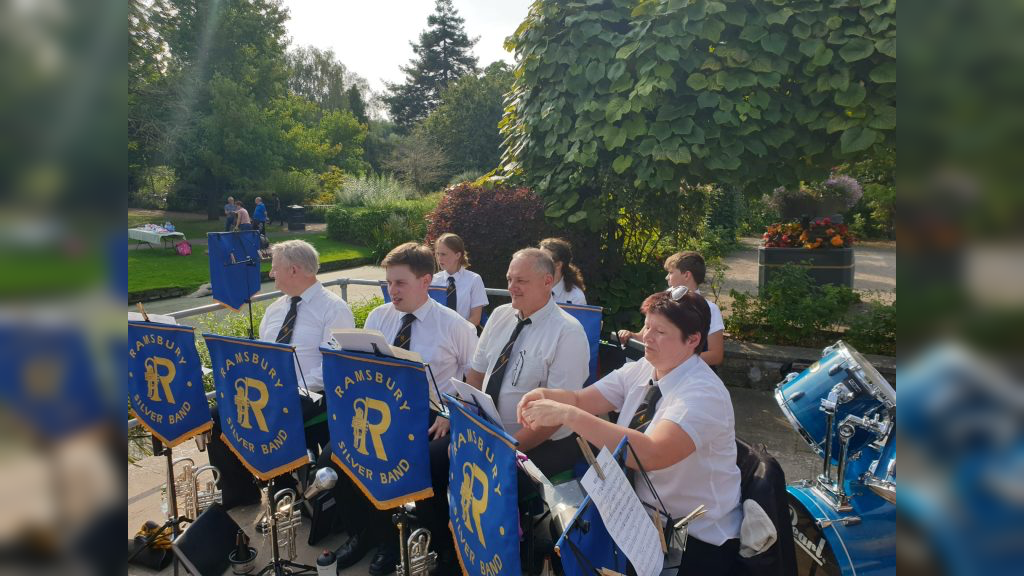 The Town Garden’s Bandstand plays host to the Ramsbury Silver Band in an amazing FREE concert on Sunday 7 August at 3pm.

The Ramsbury Silver Band’s origins date back to 1900 when founder, Thomas Hobbs, formed the Ramsbury Methodist Band to play hymns for Methodist Church services. Over the years, the Band continued to thrive, surviving both world wars when many players were called away to join the forces.

Theatre At The Bowl: A Midsummer Night’s Dream