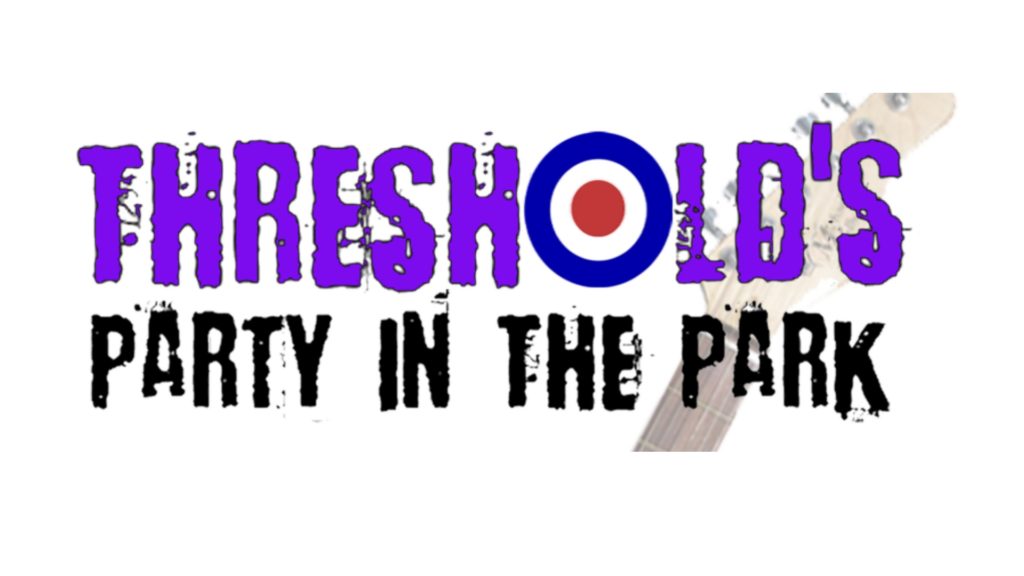 Threshold’s Party in the Park

No food allowed into the event. Food and alcohol will be available to purchase at the event .

Ticketholder’s E-mail addresses are shared with Threshold & their corporate partners to offer you amazing deals.

Threshold’s Party in the Park is part of Threshold 50th year celebrations.

Threshold Housing Link, commonly know as Threshold, has been Swindon’s Homeless Charity for 50 years. It all started in 1972, by a group of local individuals known as The Swindon Cyrenians (AGAPE), that used to rally together, offering soup to those found rough sleeping on the streets. Over the years, the charity has grew and changed. The Swindon Cyrenians became Thamesdown Housing Link in 1998 and in 2004 Thamesdown Housing Link became Threshold Housing Link. However, the charity’s intention have always remained the same; to support homeless individuals in Swindon.